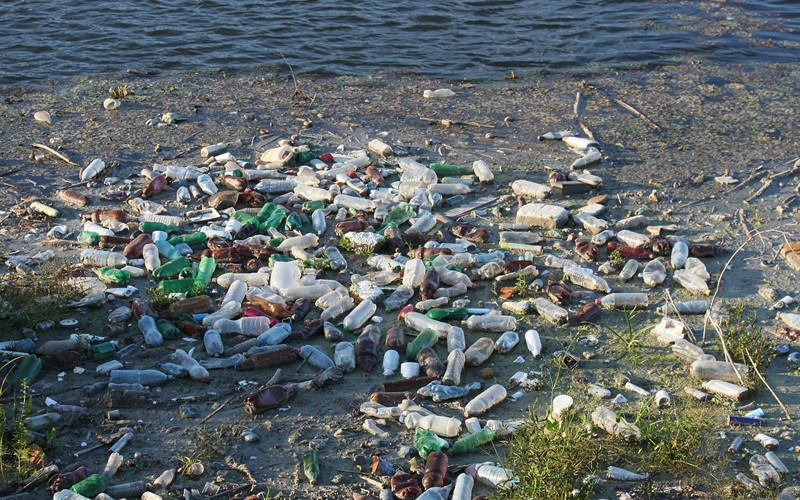 Threats and Dangers to Dolphin Survival

Think for a moment: where is your garbage going? Where is your residual water going? What is your pollution footprint on the planet?

Do you know that some dolphin species are in danger of extinction? Although it seems obvious because there is a long list of animals which are in such condition, the truth is that many people ignore the critical preservation condition in which many dolphin species are.

Dolphins live in an environment in which threats from predators, although rare, are possible. Thanks to their complex social structure and their sense of echolocation, they can usually circumvent the risks that killer whales (even though these are dolphins) and sharks represent, however, the human activities have had a powerful impact on these animals.

Yes, some of the cute and friendly dolphins are in danger of extinction and others go the same way if we do not act now. And yes, it is humanity who must act because they have the greatest responsibility in the situation. Do you help protect dolphins?

About ten species of dolphins are in a severe danger of extinction.

STEPS TO THE END

According to the Red List of the International Union for Conservation of Nature (IUCN), all species have a level of danger or conservation. This organization makes this assessment classifying animals after a study that reveals their status on the planet and ranks them in one of the categories: Not Evaluated, Data deficient, Least Concern, Vulnerable, Near Threatened, Endangered, Critically Endangered, Extinct in Wild and Extinct.

An animal is in danger if it has a classification in the Red List starting from the Vulnerable category. However, the first two categories are also worrying, since ignorance implies the lack of actions, that is, if a species classification is Data Deficient, could be threatened, but we just do not know it, and there are not strategies to preserve it.

SOME DOLPHINS FALLING IN THIS STATUS ARE:

For its part, the Burrunan dolphin (Tursiops australis) it is the only one that does not have any classification.

A particular case is the Baiji or Chinese river dolphin (Lipotes vexillifer), a species that inhabited only the Yangtze River in China. For a long time, the population gradually reduced as result of pollution and bycatch, and nobody took action, and when a river inspection was carried out in 2006, the researchers did not find a single dolphin.

As result of this investigation the species Lipotes vexillifer was declared to be functionally extinct, and although probably there were only a few specimens not seen by scientists at that time, the species will not be able to recover. In 2007 there was a report of a sighting, but although there is no confirmation of this, it is possible that there are a few river dolphins alive yet.

According to the International Union for Conservation of Nature, the most threatened dolphins are:

As can be seen, there are several river dolphins in the list, which is a major problem for their recovery, as their distribution is very limited, the rivers are more polluted than the ocean, and river populations are usually smaller than the oceanic ones.

THE FUTURE OF THREATENED DOLPHINS

This scenario should not be underestimated. The rate of exploitation and reduction of the populations is no longer sustainable, and if some other dolphin species get extinct, this will create imbalances in the food chain, as these animals are at the top of the chain.

Some dolphins have an uncertain future, but the positive side of all this is that there are people concerned and not only that but also working actively to protect these animals. If you want to know the specific strategies implemented to attack the problem, visit the Dolphins conservation strategies article.

THREATS AND DANGERS TO DOLPHIN SURVIVAL.

Wild dolphins face some natural dangers in the ocean. However, the most overwhelming threats to their existence are the consequences of human activities.

Some dolphin species are in danger of becoming extinct, and alarming statistics suggest that illegal dynamite fishing, entanglement in fishing nets, collisions with boats and propellers, marine pollution, disease and beaching due to sonar interference, kill an increasing number of dolphins every year.

Research suggests that over 95% of dolphin deaths are directly attributable to anthropogenic causes.

SOME OF THE DOLPHIN THREATS RELATED TO MAN ARE:

The capture of dolphins for research and entertainment is contributing to their mortality at an alarming rate. Conservationists insist that the capture process itself is resulting in more deaths and the transportation, the exposure to diseases in captivity tanks, are added dangers that dolphins have to face when extracted from their natural environment.

The increased popularity of swimming with dolphins programs have brought more dolphins into captivity.

Another threat to dolphins in the wild is the contamination of their natural habitat from oil, chemical and heavy metal pollutants which cause them illness and higher infant mortality rates.

Since dolphins are at the top of the food chain, the impact of contamination on them is even higher as they eat fish and animals contaminated in different places.

Noise pollution is also a dangerous threat to dolphins in the wild.
Activities like oil drilling, navigational sonars, and even ship engines create continuous streams of underwater sounds that can disorient or even damage their hearing capabilities.

Another cause of death are the injuries suffered by the entanglement in cages, shark safety nets and fishing nets as well as collisions with ships and propellers.

The increasing maritime traffic produces this kind of inconvenience for all the marine life.

In addition to anthropogenic threats, wild dolphins are also victims of predators. Regardless they are at the top of the food chain. Still, they have to compete with sharks and larger toothed whales for food.

The effect of Global Warming or seasonal weather changes has reduced their food sources, impacting the survival of dolphins in the wild.